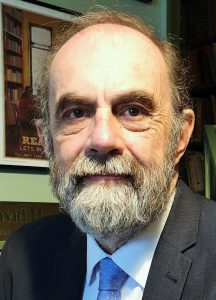 David has served in a variety of roles in government, at both national and local level, and as a member of a number of regulatory boards. A qualified optician, he was for eighteen years a member of parliament, and served in government as Deputy Leader of the House of Commons and as Minister of State at DEFRA. In opposition, he worked principally in the fields of home affairs and criminal justice, shadowing the Lord Chancellor and serving on the select committee on Justice. Prior to joining parliament, he had been leader of a major county council, chair of a police authority, and a member of the audit commission. After standing down as a minister, he was asked to act in ambassadorial roles as the Prime Minister’s Trade Envoy to Nigeria and to Angola.

Since retiring from parliament, David has taken on a number of non-executive roles, including the Consumer Council for Water, the Institute and Faculty of Actuaries, and an NHS Clinical Commissioning Group. He has recently stood down after six years as a board member, and latterly Senior Independent Director, of the Solicitors Regulation Authority. Whilst on the SRA he also chaired the Equality, Diversity and Inclusion committee, and was directly involved in the rewriting of the SRA handbook and the move towards the new SQE qualification.

David brings to his present role long experience as a chair and as a member of policy and regulatory boards, a keen interest and involvement in professional regulation, and in particular the legal profession, high standards in governance and regulation, and familiarity with the processes of government at all levels. In 1989 he was appointed CBE, and is a member of the Privy Council. 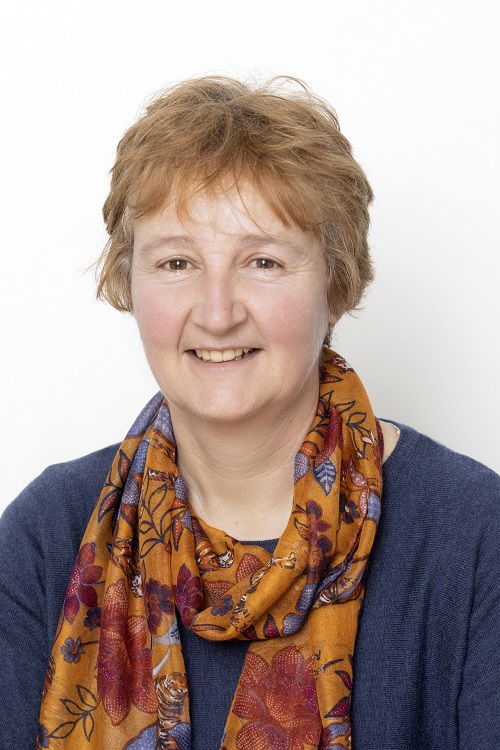 Stephanie has many years of senior leadership experience in local government and non-governmental public bodies in sport and justice. In those roles she has had responsibility for strategic direction, corporate governance, finance and risk management. She sits on committees with remits to promote high professional standards and promulgate learning, and to provide independent scrutiny and quality assurance. She has significant experience in selection, training and accreditation of professional roles.

Stephanie has been appointed by the Secretary of State for Justice as a Parole Board member and is an independent selection panellist for the Judicial Appointments Commission. 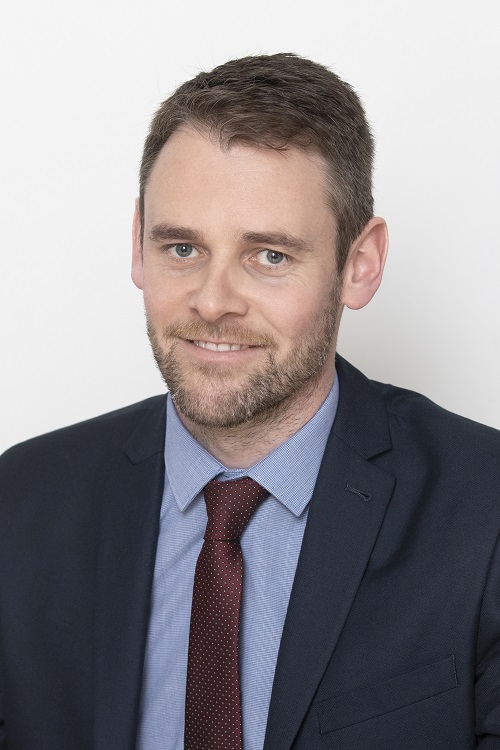 Having first worked in costs in late 2000, Paul then completed a law degree at The University of Sheffield before returning to costs and qualifying as a Costs Lawyer. He is also a qualified Legal Project Practitioner.

Paul spent ten years working for independent firms of Costs Lawyers before joining Horwich Farrelly in 2013. He spent four years there, putting in place and leading their Costs Budgeting and Costs Recovery Teams before joining CFG Law as a Partner and Head of Costs in September 2017. As well as leading its Costs Teams, his wider responsibilities at CFG Law include the strategic development of the firm.

Paul returned to Horwich Farrelly in August 2020 to lead the costs department through its transformation to ensure it continues to meet the needs of their clients and colleagues in an ever changing landscape.

Paul believes that the future for Costs Lawyers is bright albeit very different to the traditional role they have held. 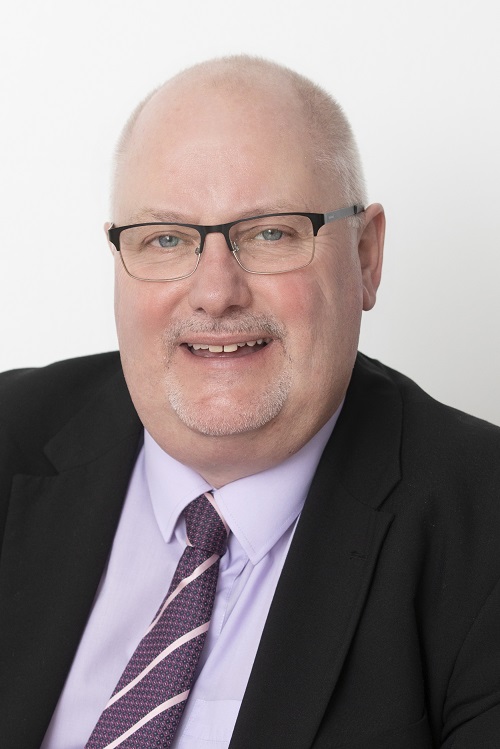 Andrew’s professional experience is in governance, marketing and change management across a range of public, not-for-profit and private sector organisations. He holds a range of non-executive roles and has a particular specialism in governance for professional, membership and regulatory bodies.

He is Chair of the Professional Conduct Committee at the General Osteopathic Council, a chair of Fitness to Practise panels at the Nursing and Midwifery Council, Deputy Chair of the Investigating Committee of the General Pharmaceutical Council and a member of the Legal Practitioners Disciplinary Tribunal in Ireland. He is also a non-executive director and Chair of the Audit and Risk Committee at Registers of Scotland (the Scottish Government land and legal documents registry), an independent member of the Civil Nuclear Police Authority and a non-executive director of Northumbria Students’ Union.

Andrew is an independent selection panellist, and panel chair, for the Judicial Appointments Commission and, in his earlier career, worked in leadership roles in a number of law firms, including ten years as Head of Marketing at Eversheds. 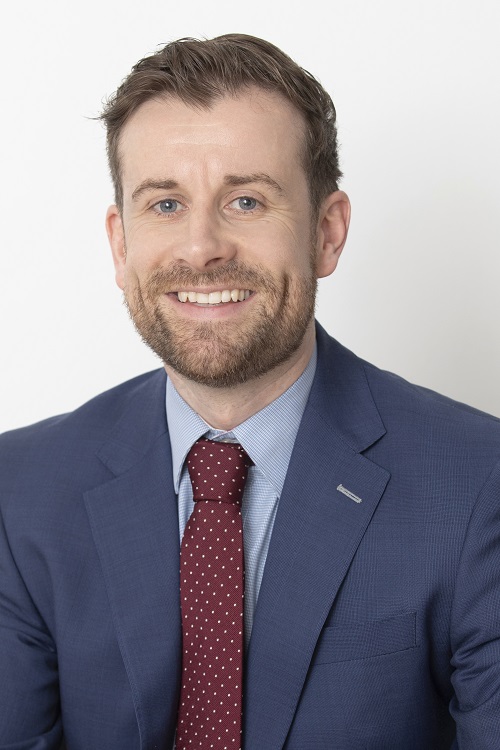 Andrew is a qualified Costs Lawyer and mediator. He is the leader of the costs and litigation funding team at Clarion. Andrew created the team in 2011 and has successfully grown it to be a nationally recognised service. The team now consists of 25 people and acts for 200 law firms across the UK. It is the biggest in-house legal costs team, with an external offering in the UK. 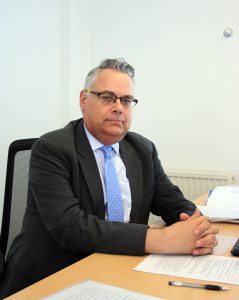 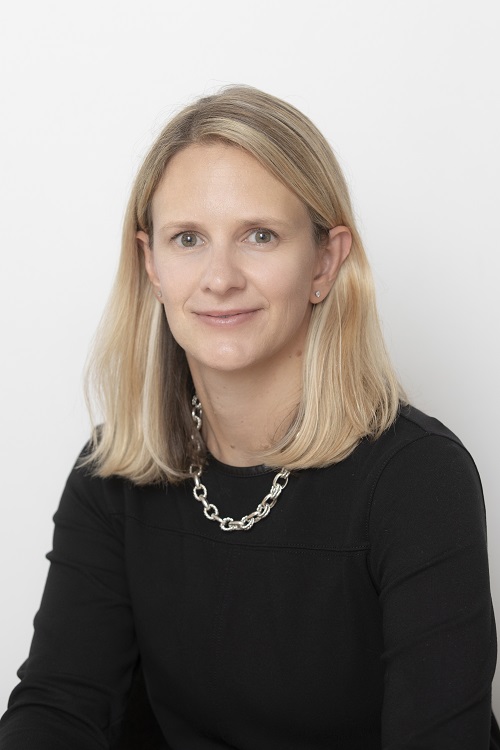 Kate is a qualified solicitor in the UK and Australia. She began her legal career in the public sector before transitioning to private practice at Linklaters LLP in London, specialising in commercial litigation, arbitration and regulatory investigations. In 2013, Kate moved in-house to work for Which? (the UK’s largest consumer association) where she held various senior roles including Lead Lawyer for Policy and Communications and Head of Legal Operations.

In addition to operational and management experience, Kate’s specialist areas include consumer rights, ADR, regulatory policy and the development of professional standards. Kate has served on numerous advisory committees and steering groups throughout her career, both at the UK and EU level.

Kate held a public appointment to the Civil Procedure Rule Committee from 2013 to 2018 and is currently an independent member of the Chartered Insurance Institute’s Professional Standards Committee and the Ombudsman Association’s Validation Committee. Kate holds undergraduate degrees in law (LLB) and economics (BEc), as well as a postgraduate degree in civil law (BCL) from the University of Oxford.

Board members declare their external interests throughout the year, so that the CLSB can identify and manage any real, perceived or potential conflicts of interest. A consolidated board member register of interests is published annually.